This is not the first Marathon to be held in Papua New Guinea, as there have been several in the past with the last being in 1998. Mostly these marathons have been part of the “South Pacific Games”, and in recent times The Marathon has been deleted from the games programme.

Papua New Guinea’s fastest Marathoner was and still is Tau John Tokwepota, who ran 2hrs 28mins and 13secs in the 1980 Honolulu Marathon, a time which has remained unbeaten by a Papuan New Guinea runner for 40 years. The fastest Papuan New Guinea Woman over the Marathon distance is Rosemary Omundsen (nee Turare), in a time of 3hrs 41mins and 14secs at Goraka, PNG in 1994.

This new beginning for Marathon Running in Papua New Guinea is the inspiration of the Port Moresby Road Runners, a club founded in the 1979 who to this day still meet and run every Saturday afternoon. Within the club are are seasoned Marathoners, who run Marathons all over the world, and now are bringing an Olympic Marathon Distance Race/Festival to their home, Port Moresby.

As part of this inaugural Marathon, we have invited the international group, Globetrotters Marathon Club, to not only run our Marathon, but to make Port Moresby the venue for they Annual General Meeting. Here is a link to our proposed course, which not only starts and finishes in the Sir Hubert Murray Stadium, bit passes back through it 4 times, and is always within 100metres (110 yards) of the Coral Sea.
Proposed Course
Start/Finish: Sir Hubert Murray Stadium
View Proposed Course Here 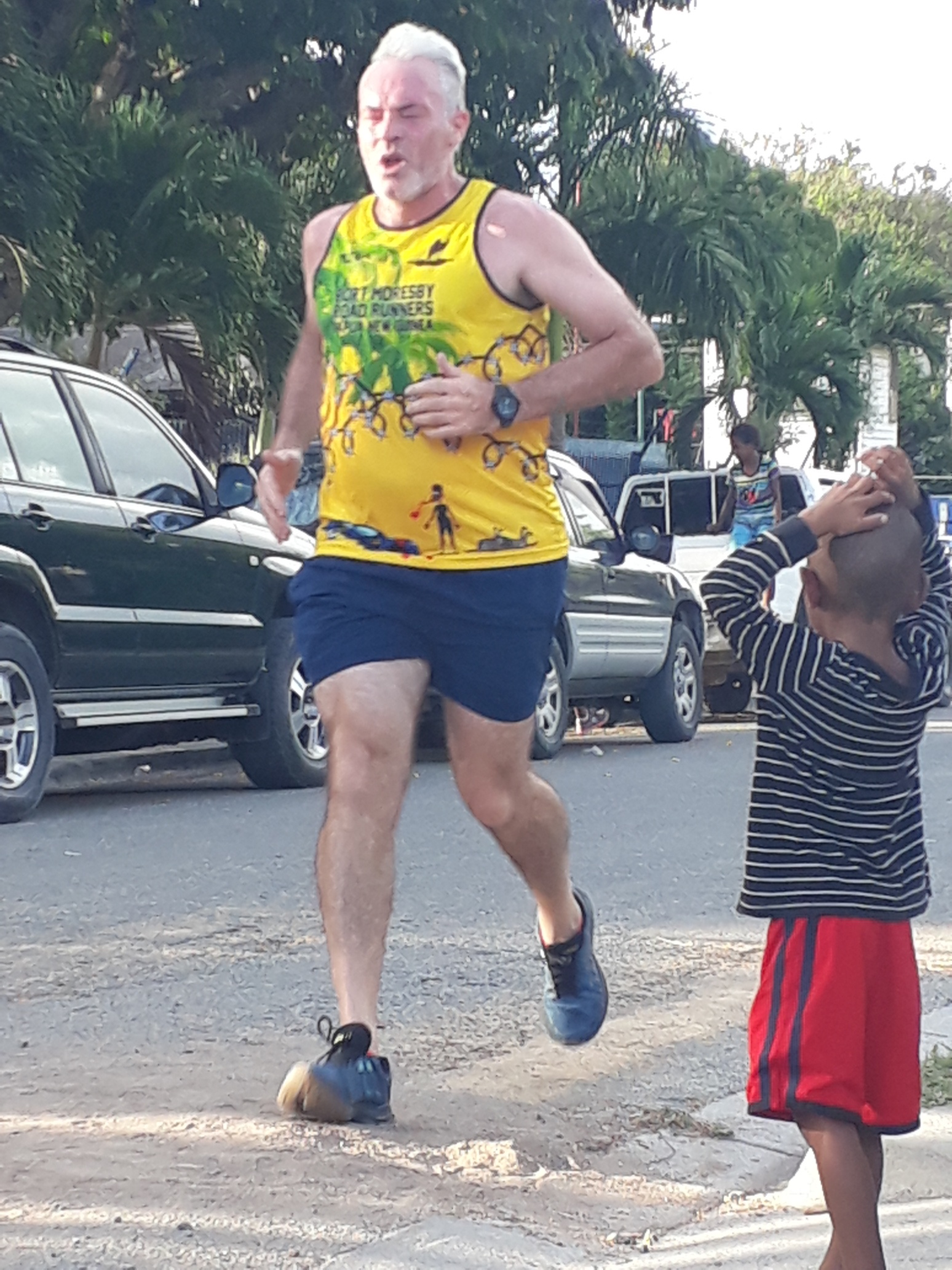 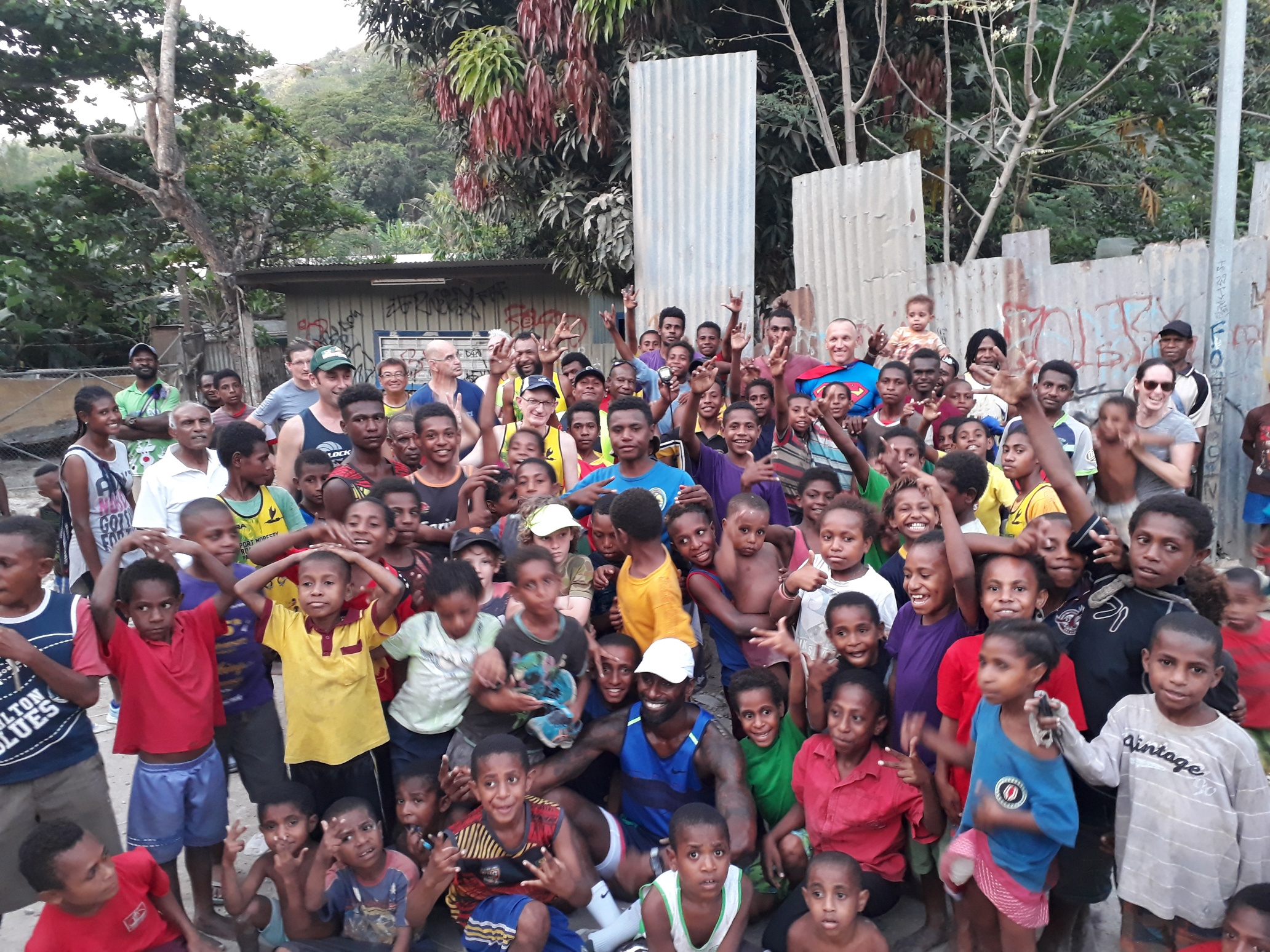